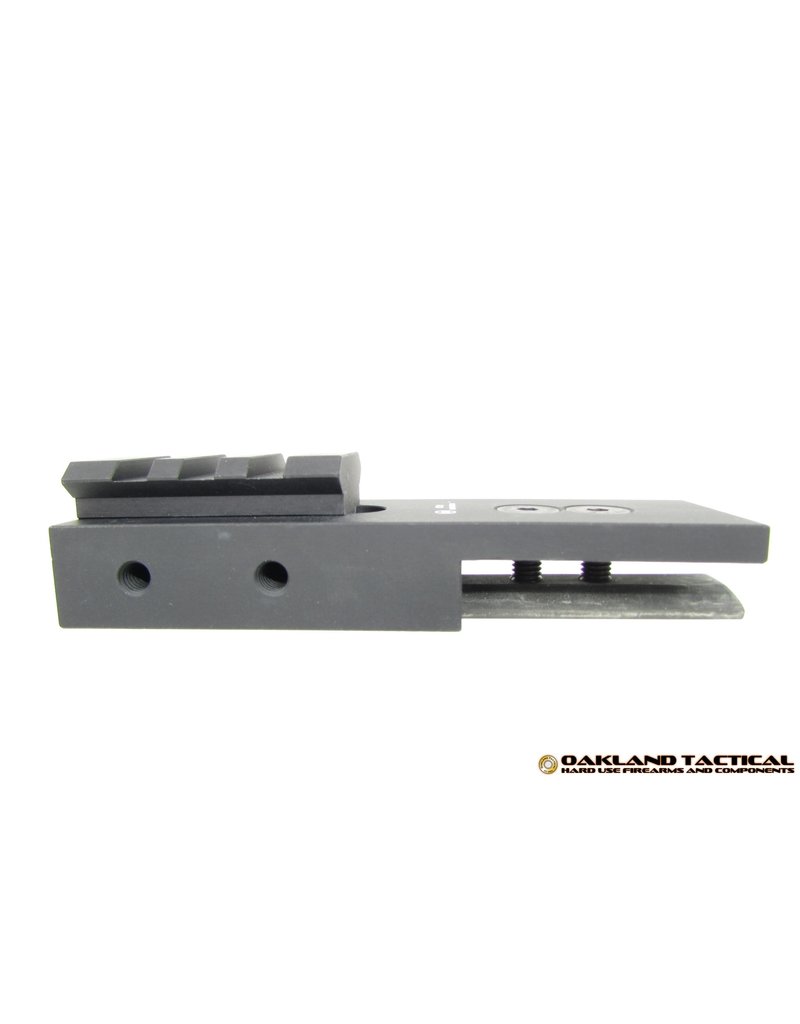 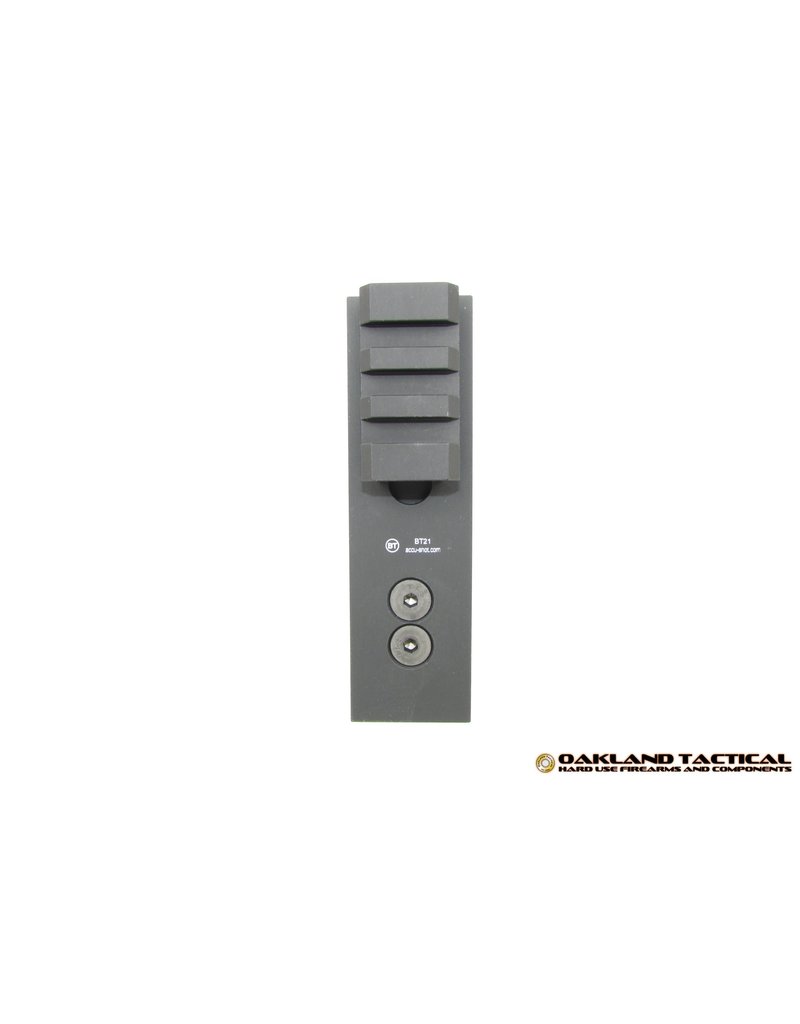 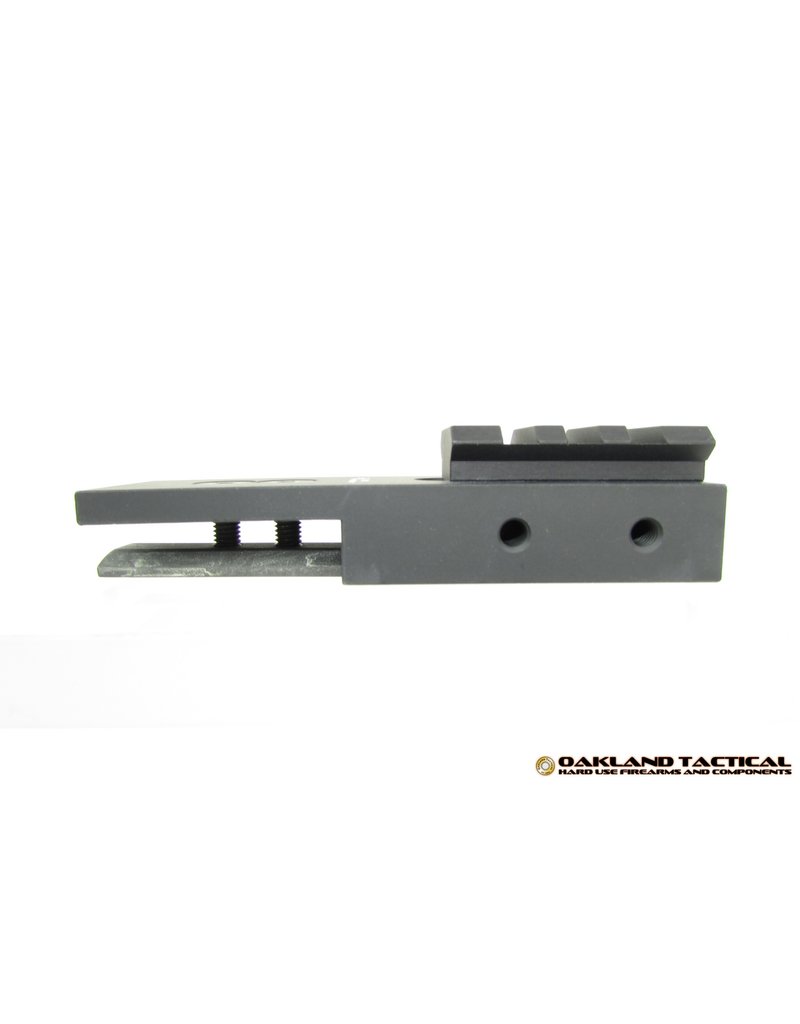 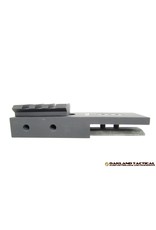 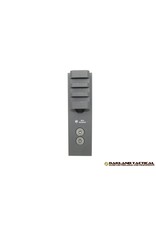 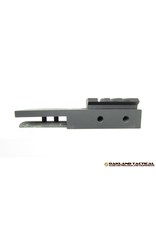 The Atlas TRG Bracket (ATB) Part Number BT21 - Is designed for use with the Sako TRG line of rifles utilizing the TRG bipod attachment slot. The ATB provides a forward mounting position which is also closer to the bore-line. The ATB is designed for use with either the BT10 or BT10-LW17 Atlas Bipods which would mount directly to the Picatinny Rail portion of the ATB (The Atlas BT10-NC can be mounted to the ATB, but this requires installation of the BT10-NC bipod during the installations of the ATB prior to reassembly of stock. This Results in a semi permanent, dedication of the bipod to that particular rifle).

The ATB is constructed from 6061-T6 Aluminum with a type III hard coat anodize finish, heat treated alloy steel having a Manganese Phosphate finish and required fasteners. The ATB weighs approximately 4.35 ounces is proudly made in the USA.