223 Wylde is a hybrid rifle chamber that allows you to shoot both .223 and 5.56×45 ammo from the firearm safely. Technically speaking, a 223 Wylde rifle has identical chamber angling as a 5.56×45 rifle but also brings a .2240 freebore diameter. Freebore is the space between a rifle’s chamber and the rifling in the barrel. Tighter freebore size in a 223 Wylde rifle allows you to shoot .223 ammo with relatively strong accuracy from it than a 5.56×45 rifle.

To really appreciate what 223 Wylde brings to the table, you need to understand 223 Remington and 5.56×45 as calibers. 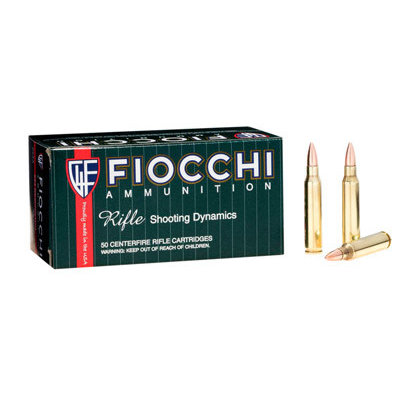