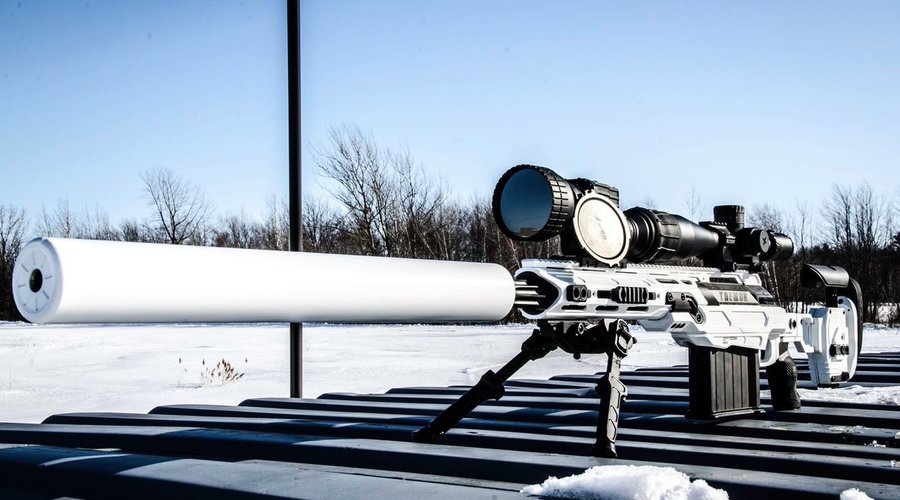 Howell Township regulates approximately 20,000 acres of unincorporated land in Livingston County, Michigan, under its zoning ordinance, which specifies the uses allowed in each zoning district while prohibiting any that are not listed. Oakland Tactical wanted to build an outdoor, long-distance shooting range on land in an Agricultural Residential District that was formerly a rock quarry. Howell, however, does not permit such ranges in any district, resulting in a prohibition on training with constitutionally protected arms within the township.

In September, the district court granted the Township’s motion to dismiss the lawsuit, saying that the plaintiffs failed to state a Second Amendment claim and that “the ordinance appears on its face to allow shooting ranges in districts other than those designated AR.” As a result, the plaintiffs appealed.

The appeal’s opening brief argues that “[t]he Second Amendment guarantees law-abiding citizens the right to train in the use of ‘Arms,’ including at shooting ranges and including with long guns, for lawful purposes,” and “[b]ecause training with long guns and for lawful purposes in Howell Township requires outdoor, long-distance shooting ranges, such ranges cannot be banned.”

Additionally, the brief argues that “at the time of the Founding, keeping and bearing arms included training with long guns for lawful purposes,” noting that “Americans’ success in the Revolutionary War was widely attributed to their familiarity and training with arms,” with one example being that “[t]he Continental Congress used Americans’ firearms training to warn King George III that Americans would make for a formidable foe.”

Individuals that are interested in joining FPC in the fight against tyranny can become a member of the FPC Grassroots Army for just $25 at JoinFPC.org.

Link to the actual article

Here is the brief in full. It's very compelling and not a good sign for the township. Opening Brief

christopher maurer - 15 Nov 2021 @ 01:12
I don't understand how a court within the United States can deny the right to allow citizens to practice their marksmanship and training for long range shooting since it was the United States that started "The Civilian Marksmanship Program" for the sole purpose of training should they ever be called upon to serve and protect our country.As A matter of fact this program even went so far as to allow the sale of surplus firearms to qualified civilians.

Sign up for our newsletter for the latest on sales, new releases, restocks, and events!