Smith & Wesson (S&W) Brands, Inc. is an American manufacturer of firearms, ammunition and restraints. The corporate headquarters is in Springfield, Massachusetts. 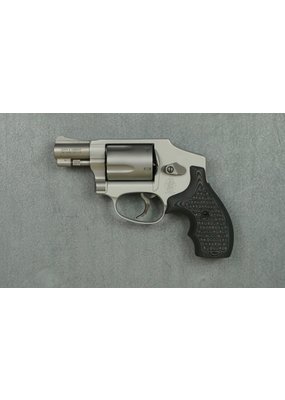 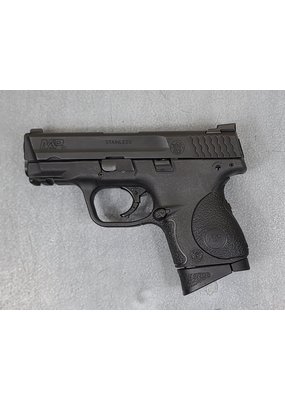 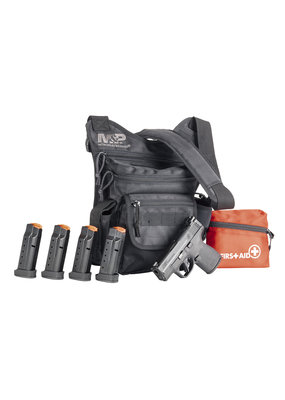 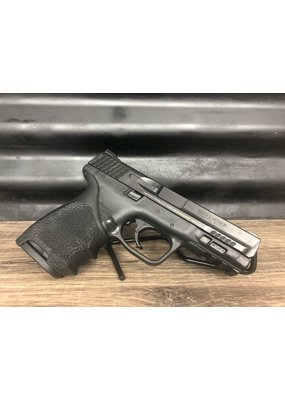 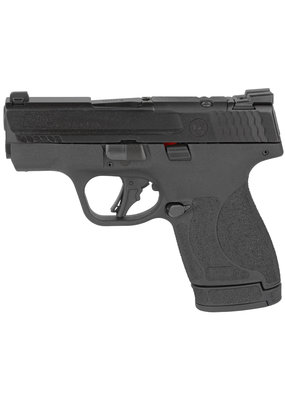 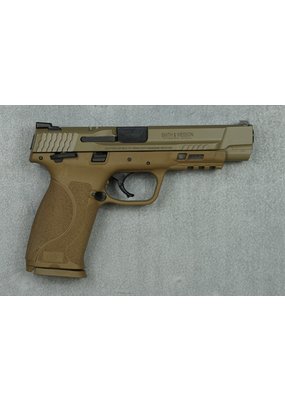 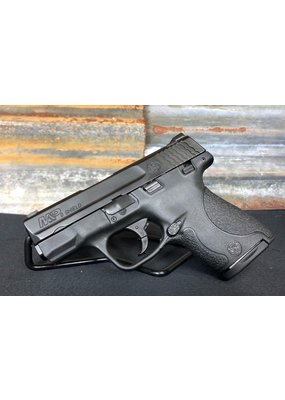 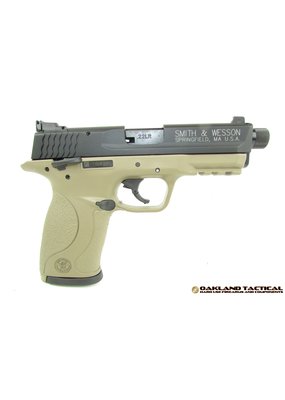