The SureFire tale begins in 1969 when a young engineer with a Ph.D. from Cal Tech decided that his future lay in lasers. Dr. John Matthews founded the Newport Corporation to harness the power of this technology for industrial applications. Over the next decade, the Newport Corporation grew to become a leader in the field, pioneering a host of industrial uses for the laser. Patents were issued, contracts were won and business boomed.

The original laser sight was large and unwieldy, and further refinement of the technology would have required the board of the Newport Corporation to approve substantial investments outside its core business interests. So Dr. Matthews, along with several key members of Newport’s technical staff who shared his vision, approached the board with an offer to buy the laser sight business. When their offer was accepted, Dr. Matthews resigned as president of Newport Corporation and assumed leadership of the newly formed company — Laser Products — which would later see its name changed to SureFire. Now he could devote all of his energy toward the commercialization of laser sights for firearms.

SureFire suppressors use improved gas-flow dynamics and a patented front plate design that virtually eliminates critical first-round flash in addition to flash from subsequent shots—and greatly reduces dust/debris signatures—providing a crucial life-saving advantage in combat. Available for most popular weapon systems, they’re made in the U.S.A. from the finest materials and guaranteed for life. SureFire SOCOM suppressors feature our proprietary Fast-Attach® mechanism, which provides secure attachment or removal in seconds, no tools required. Our nation’s elite military forces rely on SureFire suppressors. You can too. 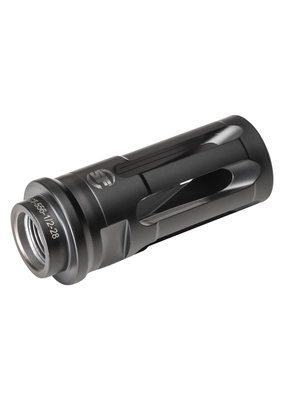 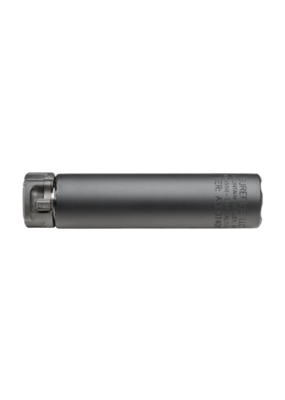 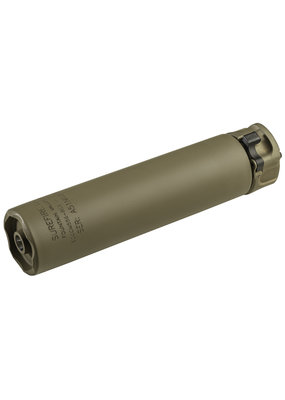 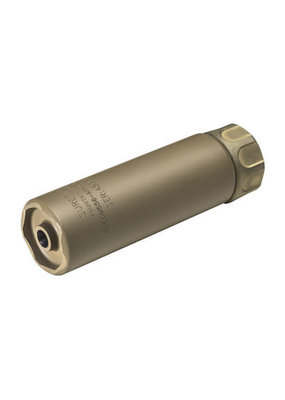 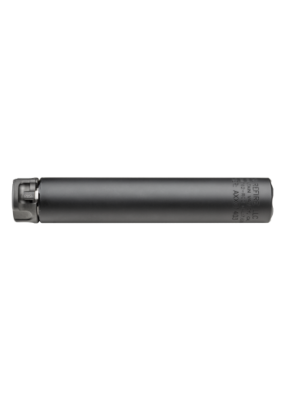 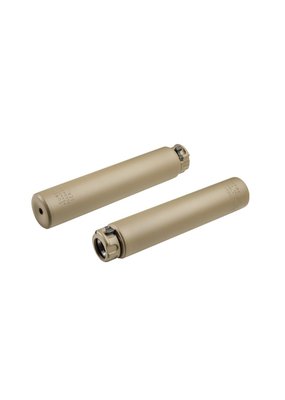 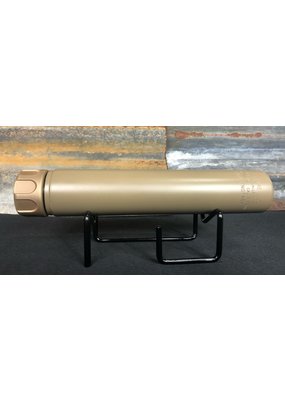 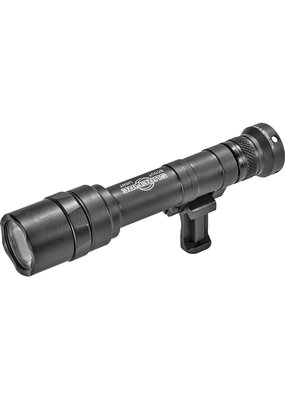 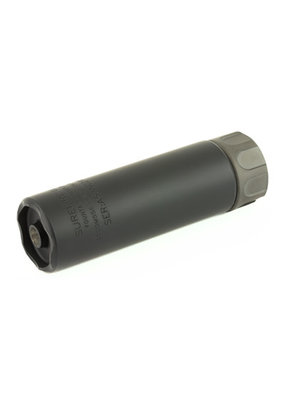 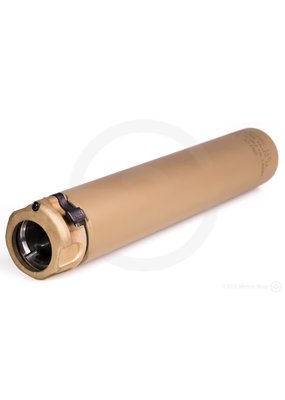 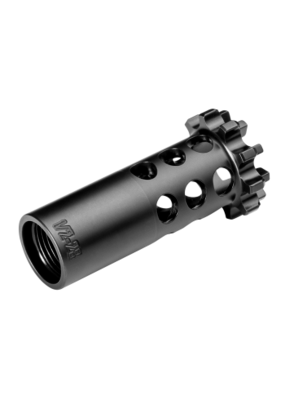 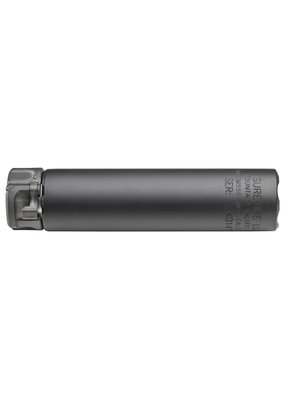 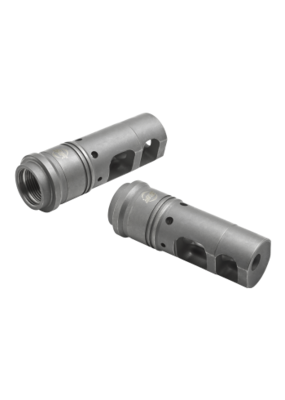