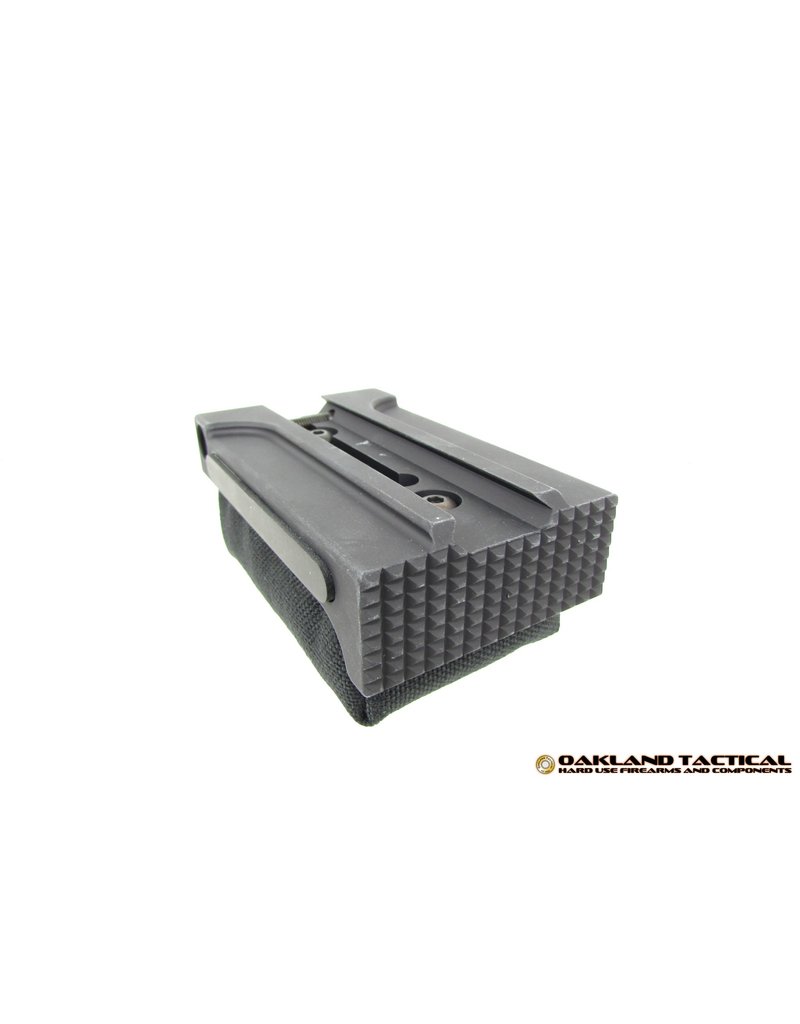 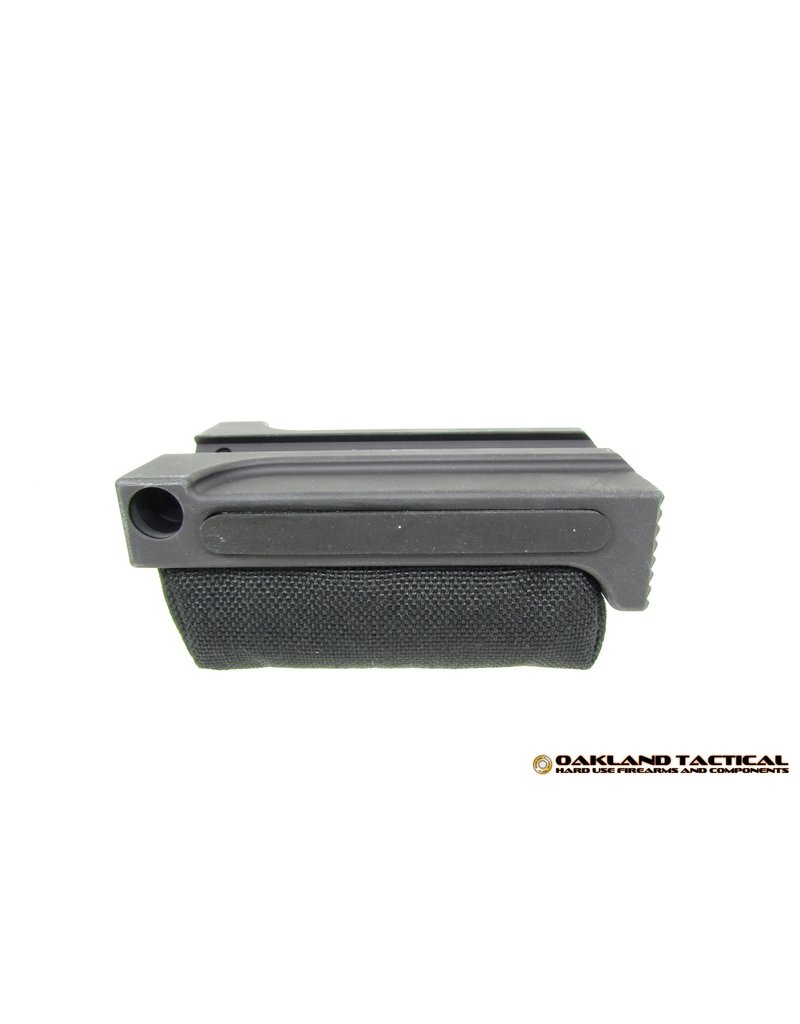 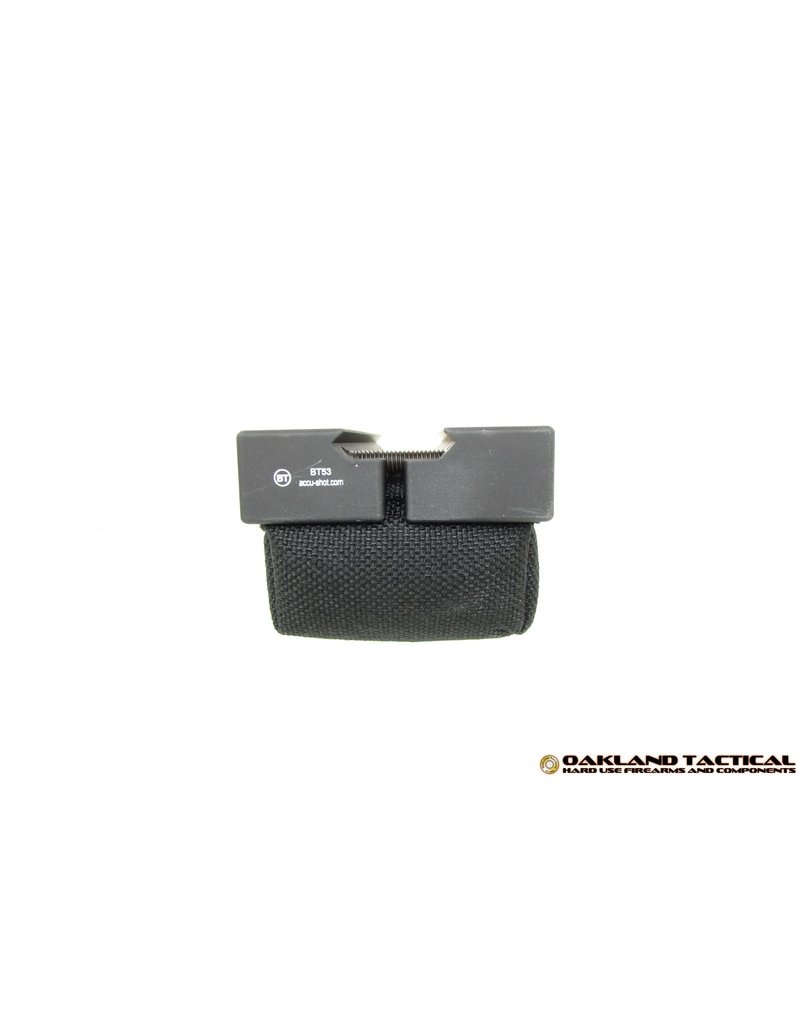 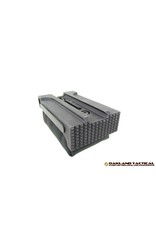 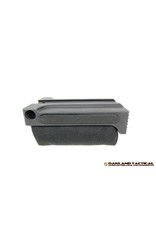 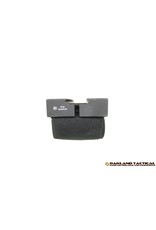 $89.95
BT53 S.I.L.O. Forward Rifle Support
2 in stock
Expect delays on all purchases. Delays on all online purchases.
Sameday pickup on in stock items. CALL FIRST! Expect some delay on all orders.

The BT53 S.I.L.O. is a novel and patent pending product that attaches by means of a Picatinny rail and provides; a textured front that can be pressed into barricades, Rubber side bars for "soft" side bracing and grip, a bean-bag bottom for "soft" interface on ledges, windows etc. and two flush cups. One Flushcup is designed to accpt the Novel BT54 "Flushcup Stud" (not included) so the S.I.L.O. can be installed and removed with the push of a button.

The S.I.L.O. was conceived on a crop control hunt where an actual grain S.I.L.O was used as a blind. One shooter, an active SOF community member was using a bean bag strapped to the Atlas bipod legs to rest the rifle on the S.I.L.O. window ledge. This was a bulky solution to providing a "soft" interface between the rifle and concrete ledge. As the hunt continued the conversation turned to gear, which led to the S.I.L.O.