Our Web Store is currently undergoing maintenance. Please check back frequently for updates on our stock of products. 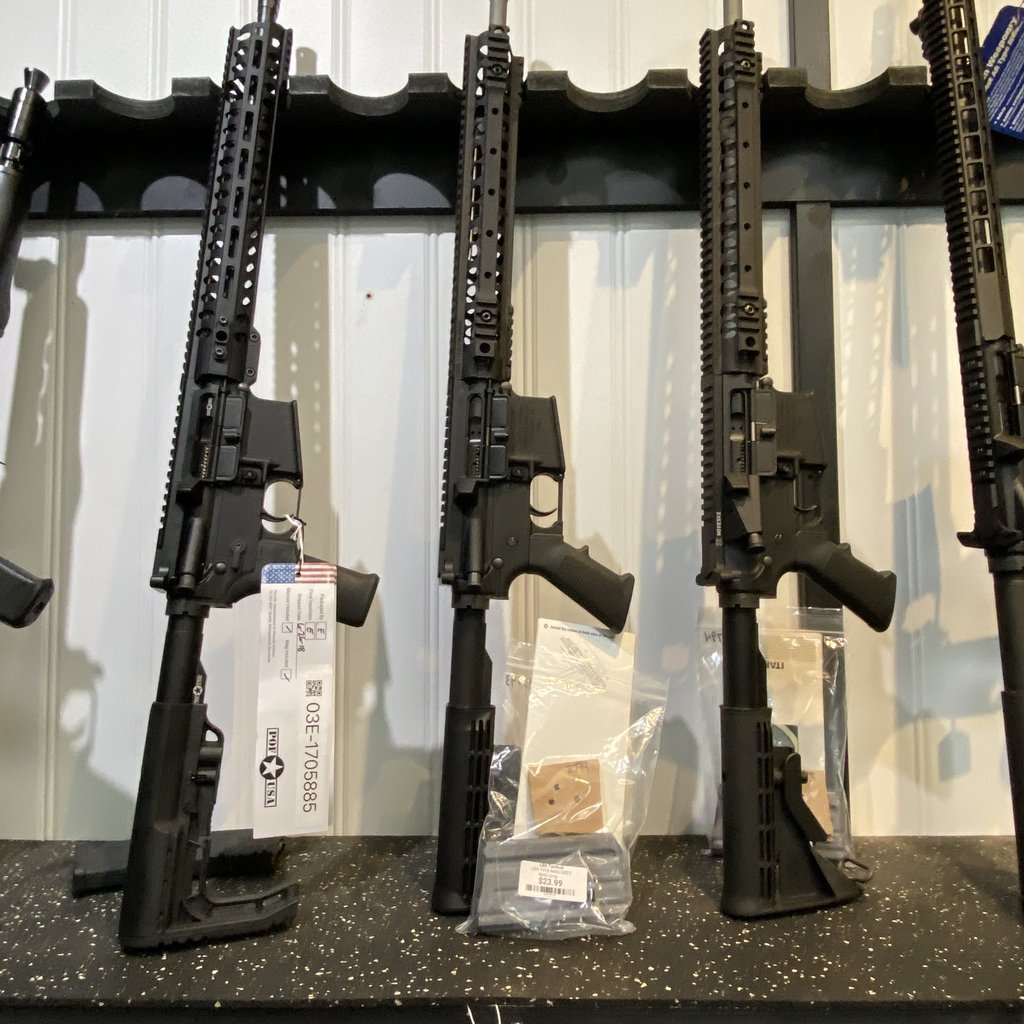 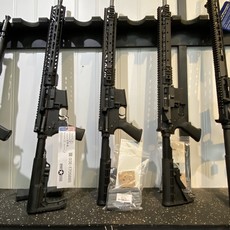 The SR15 E3 Mod2 series' 5.56mm Nato barrel is manufactured for military grade durability, and is free-floated inside a URX4 M-LOK handguard. An improved E3 round-lug bolt design both enhances function and increases bolt life far beyond the industry standard. The ambidextrous bolt release, selector lever, and magazine release offers left-handed users the ergonomic advantages inherent to AR15-based controls. The drop-in two-stage trigger severs double duty as an aid to precision marksmanship while enabling surgical speed shooting at close range. The 5.56mm 3-Prong Flash Eliminator interferes with propellant gas combustion forward of the muzzle to significantly reduce flash signature, will not ring upon firing or when struck, and is compatible with the Knights line of 5.56mm QDC Signature Reduction Devices.