The 10mm Auto cartridge was originally drafted and championed by Lieutenant Colonel John Dean "Jeff" Cooper, and referred to as the ".40 Super" (not to be confused with the .40 Super cartridge developed in 1996). It was designed to be a medium-velocity pistol cartridge with better external ballistics (i.e., flatter trajectory, greater range) than the .45 ACP and capable of greater stopping power than the 9×19mm Parabellum.

At full potential, the 10mm Auto produces energy slightly higher than an average .357 Magnum load and below standard .41 Magnum rounds. The cartridge is considered to be high-velocity, giving it a less-curved flight path upon firing (also termed "flat-shooting") relative to other handgun cartridges. In its lighter loadings, the .40 S&W is a cut down version of the 10mm cartridge. More powerful loadings can equal or exceed the performance of the .357 Magnum, and retain more kinetic energy at 100 yards than the .45 ACP has at the muzzle. 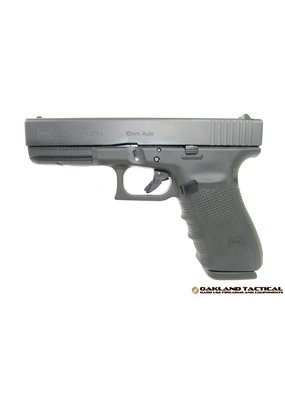 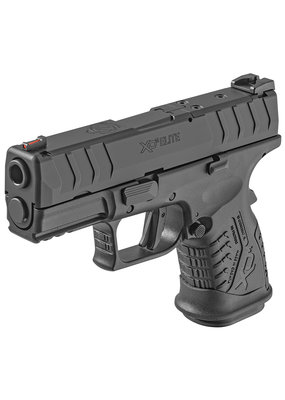 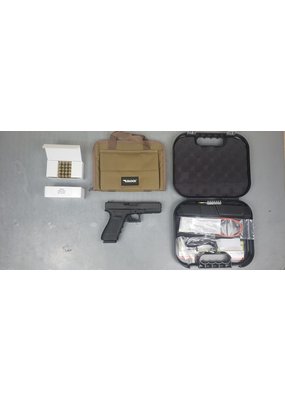