Our site is currently undergoing maintenance. Check in store or call for a better idea of what is currently in stock!

The .32 ACP is compact and light. While some believe it has marginal stopping power, it has been used effectively by military and police worldwide for the past century. Although .32 ACP handguns were traditionally made of steel, they have been produced in lightweight polymers since the 1990s. Their light weight, very low recoil and very good accuracy relative to larger caliber pistols make them suitable for concealed carry use. Some popular pistols chambered in .32 ACP are the Walther PP and the Walther PPK as well as the FEG PA-63, which is a clone of the Walther PP. 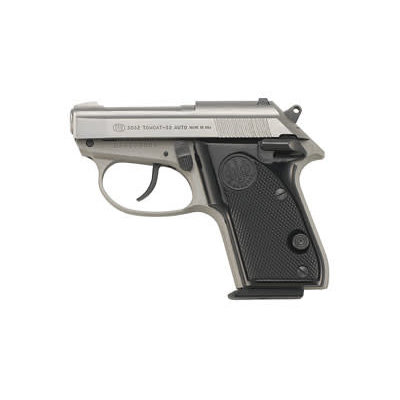