WE ARE OUT OF 9MM. SOCIAL MEDIA WILL BE UPDATED TO REFLECT OUR INVENTORY. 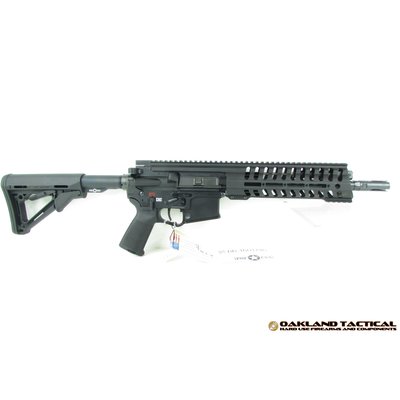