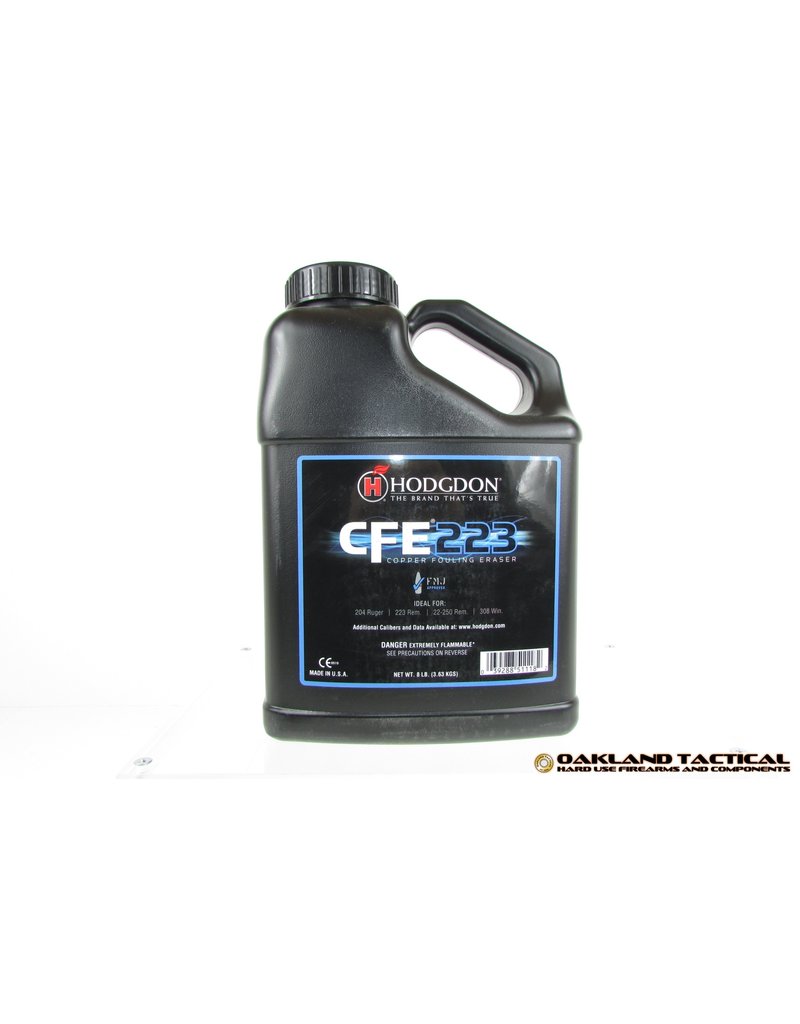 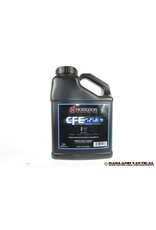 Introduced in January 2012, this versatile spherical rifle propellant incorporates in its formula CFE, Copper Fouling Eraser. This ingredient, originally used in military propellant, greatly deters copper fouling. It contributes to longer periods of top accuracy with less barrel cleaning time. Being a spherical powder, metering is superbly accurate. CFE 223 yields top velocities in many cartridges such as the 204 Ruger, 223 Remington/5.56mm NATO, 22-250 Remington and the 308 Winchester/7.62mm NATO, plus many, many more. Match, Varmint and AR shooters will love this one!