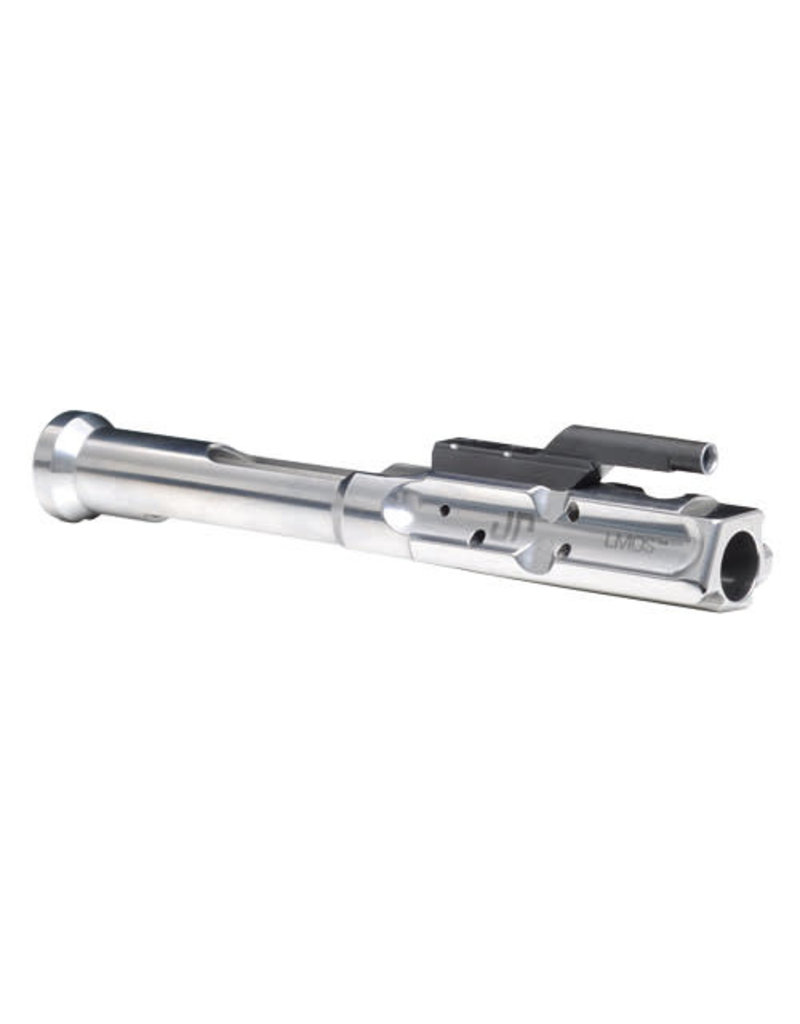 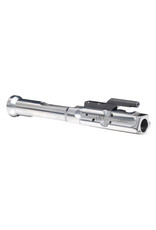 For the no-compromise competition rifle, their Low Mass Operating System (LMOS) offers the most significant improvement in the felt impulse of the rifle compared to any modification other than the addition of a compensator. By reducing the reciprocating mass within the operating system, the bolt velocity is increased while simultaneously reducing the overall impulse experienced by the shooter with each shot. Consequently, LMOS equipped rifles have virtually no recirocating mass feel and move less during cycling, allowing for much faster sight recovery and follow-up shots.

While use of the LMOS components is recommended only for competition and sporting use, this is only precautionary as their reliability is excellent, particularly on rifles with adjustable gas systems. Like all their bolt carrier designs, LMOS carriers feature a 100% increase in bearing surface for smoother operation, improved alignment and lower wear in the upper receiver as well as the longer Mil-Spec cocking pad for optimal reliability. In fact, Team JP shooters have been using the LMOS system for over a decade without any reported operating system malfunctions at a match, and most every shooter that implements this operating system feel that is is proven to be a great performance improvement. Some shooters ahve even reported fewer unexplained flyers in their groups after switching to the LMOS system.

For small-frame rifles, the complete JP LMOS system consists of one of their low mass bolt carriers and their lightweight buffer conversion kit, but any LMOS component can be installed individually in your existing setup and run smoothly.