WE ARE OPEN AND OPERATING NORMAL HOURS! 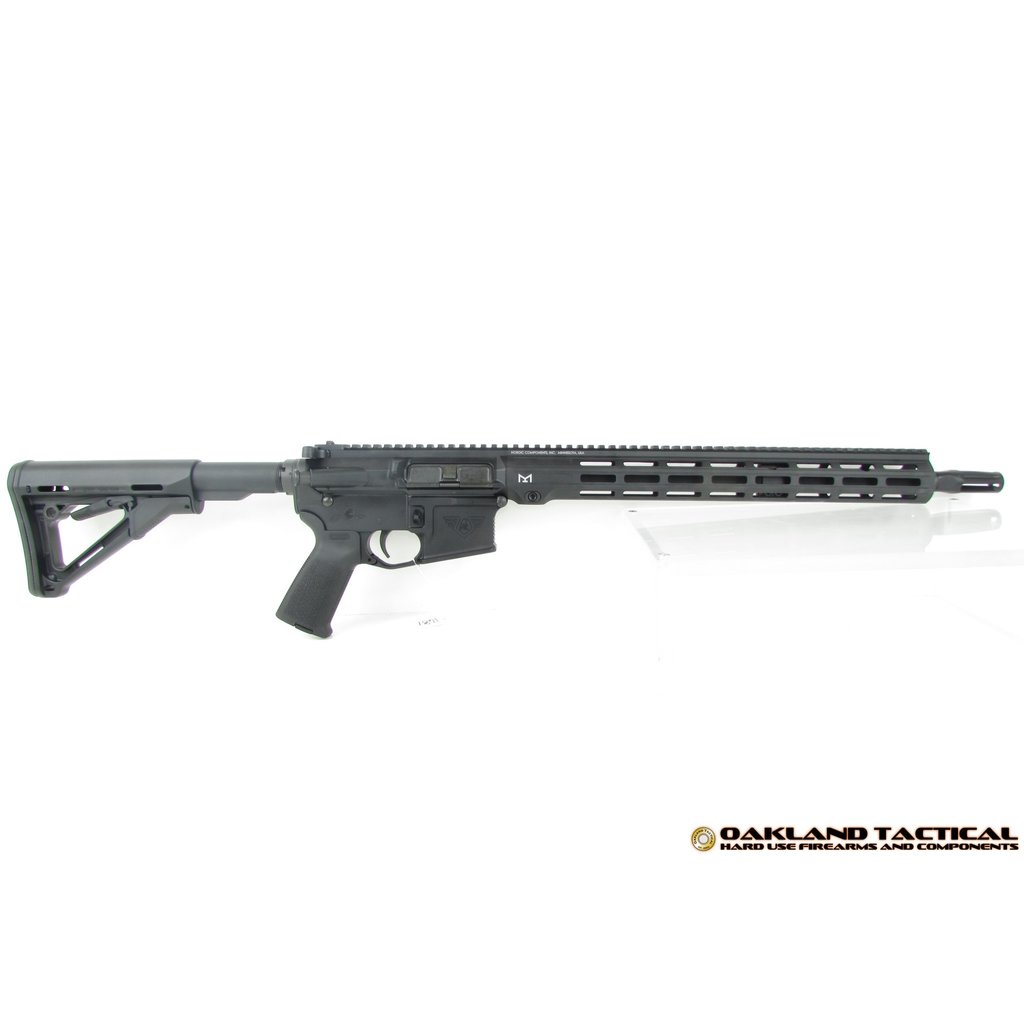 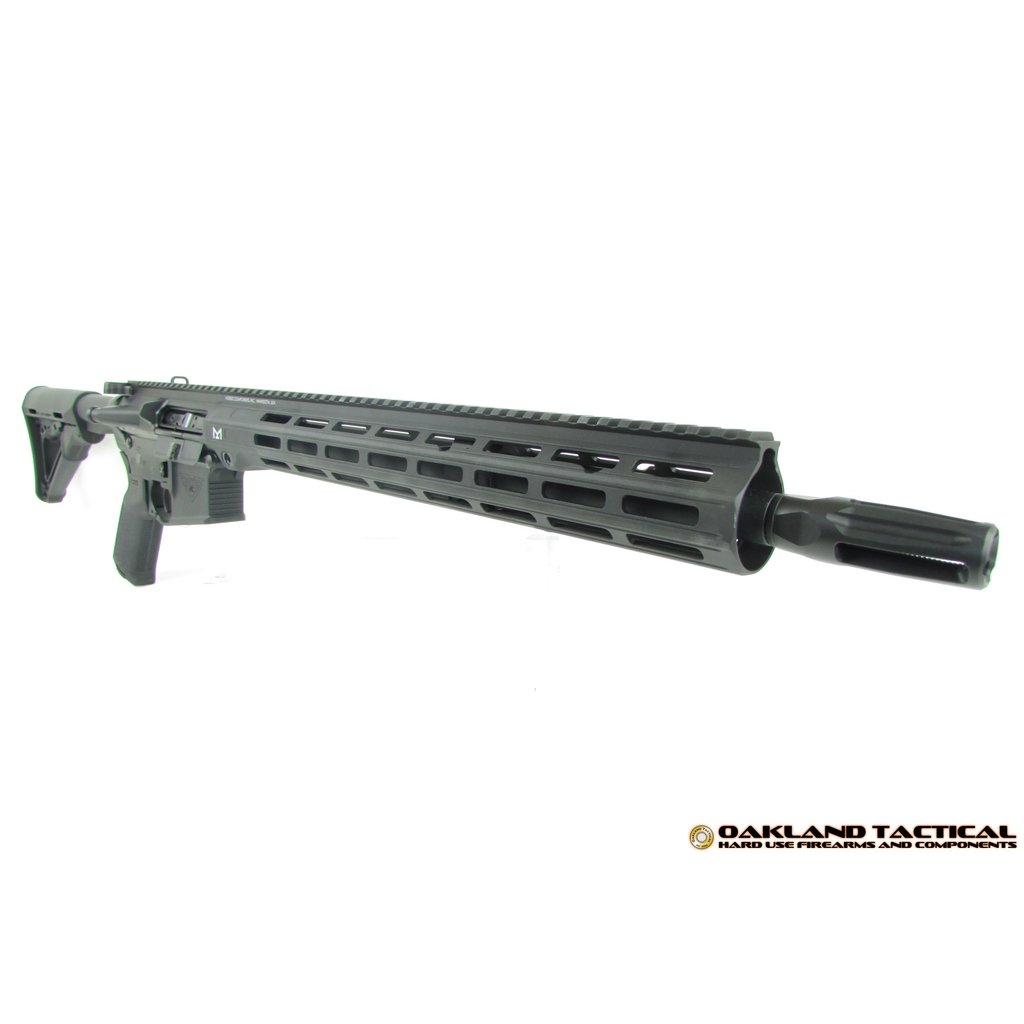 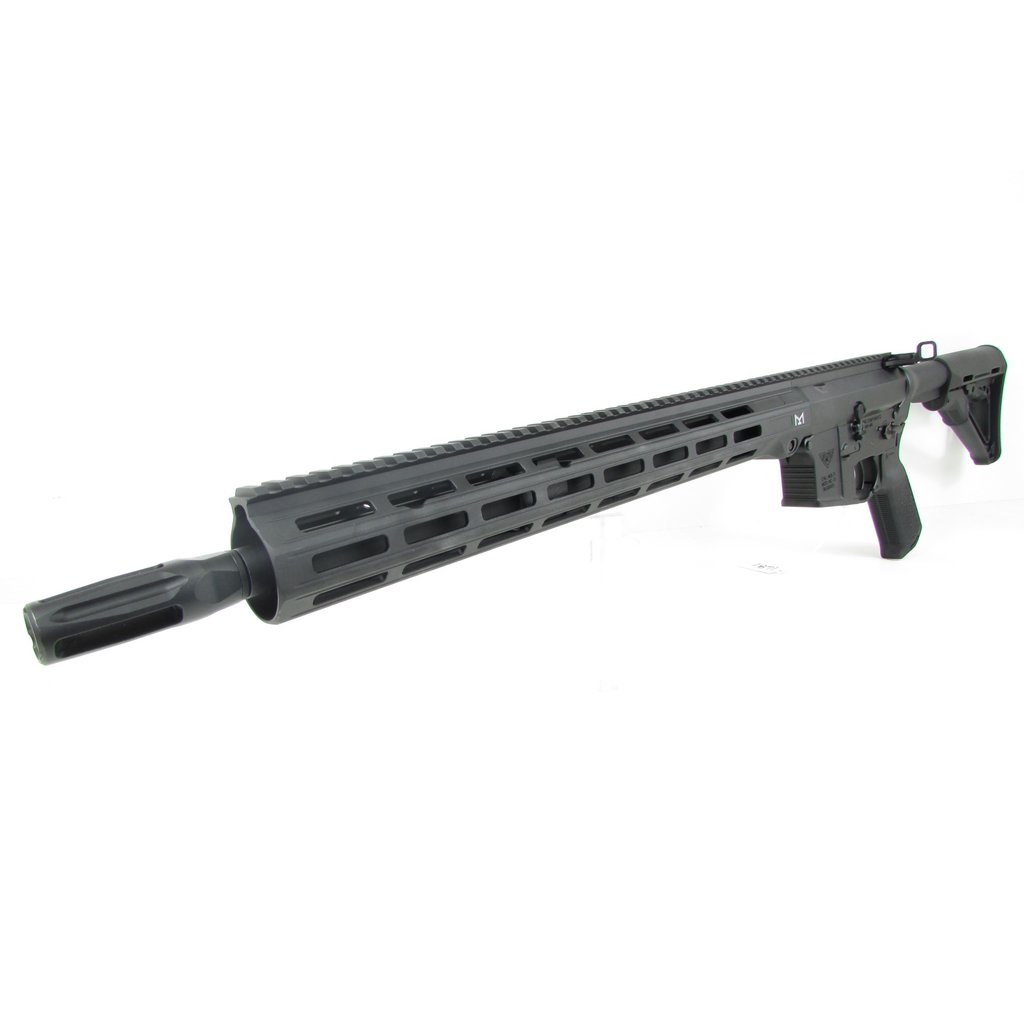 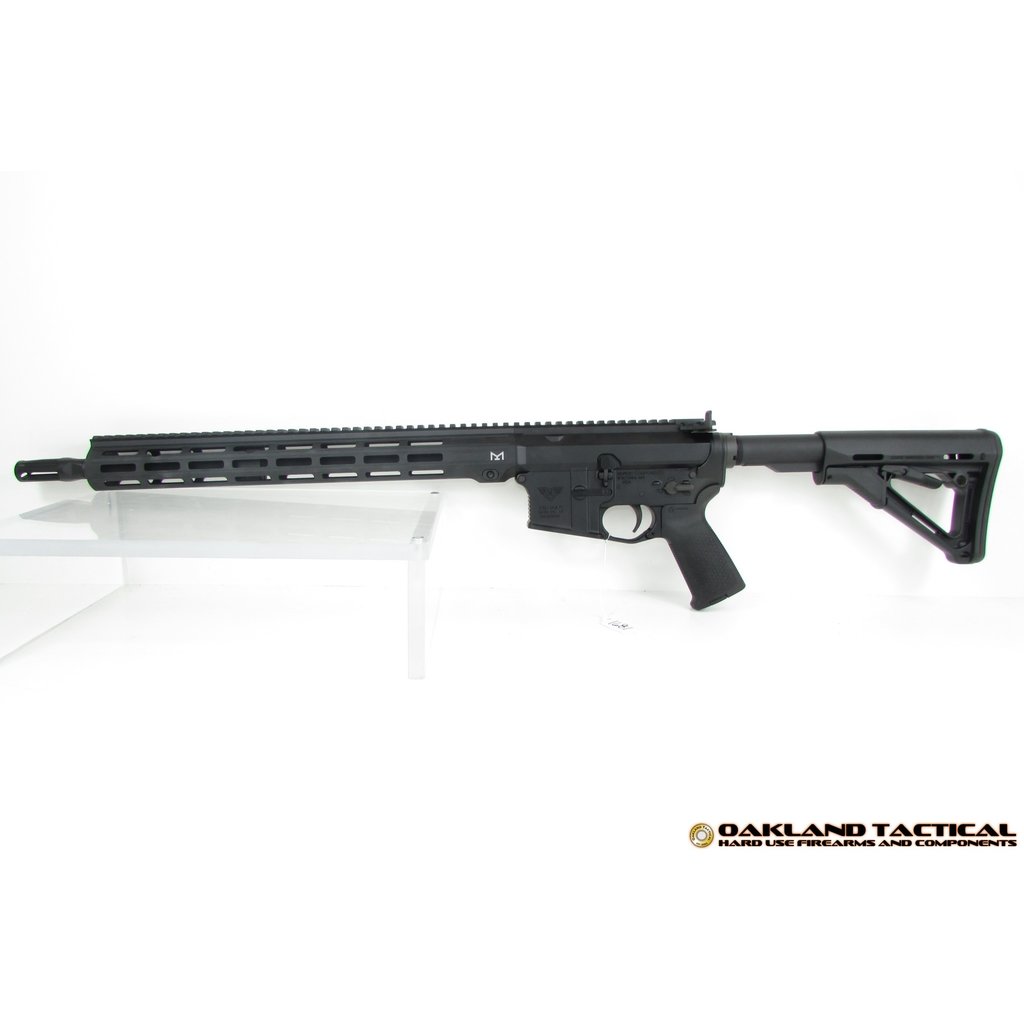 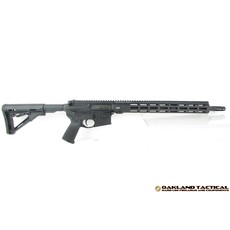 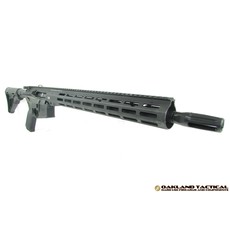 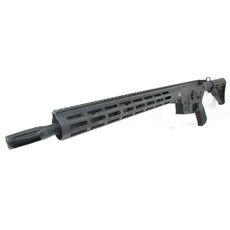 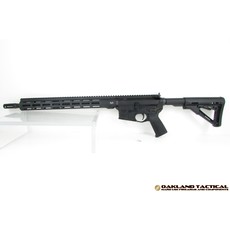 A rifle designed for and used by professionals, at a price within reach of anyone. The NC15 features high quality components, including a tack-driving cryogenically treated stainless steel barrel, black nitride-finished bolt carrier group, and Magpul furniture, as well as optional barrel finishes and handguard lengths, and a lower receiver that is machined to stand out from the rest of its forged counterparts. For one rifle that is at home anywhere, from the match cart to the patrol car, noting fits the bill quite like the NC15

DURING THIS TIME WE DO NOT HAVE THE RESOURCES TO ORDER PRODUCT AND ACCEPT ANY RETURN FOR ANY REASON. PLEASE CONTACT MANUFACTURE FOR WARRANTY ISSUES.
Have questions? Chat with an expert now
Add to wishlist / Add to comparison
AR ﹒ Semi Auto Rifles
Sign up for our newsletter