A bipod, is an attachment, usually to a weapon, that helps support and steady it. The bipod provides significant stability along two axes of motion (side-to-side, and up-and-down). The stability provided by bipods make a significant difference when shooting at a distance. It is advised to buy a quality, sturdy bipod, though they may be expensive. If a rifle isn't stable when fired, the bullet will not go where the shooter wants it to, leading to inconsistencies and further difficulty getting rounds on target. 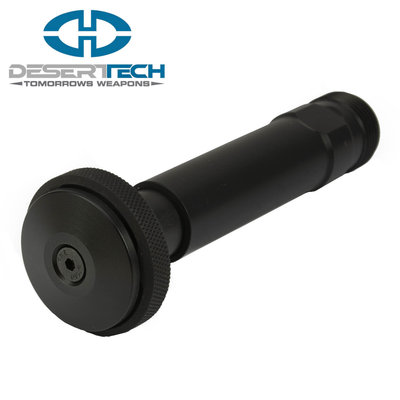 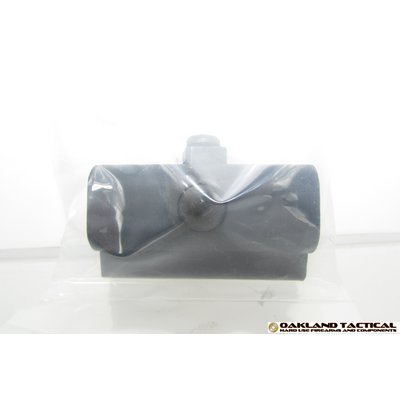 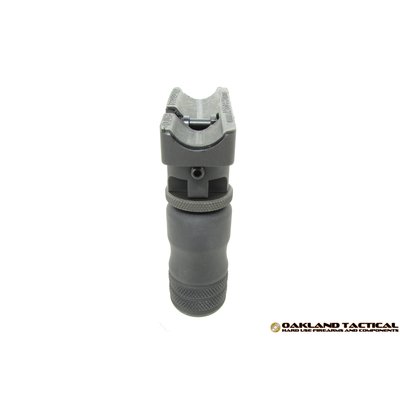 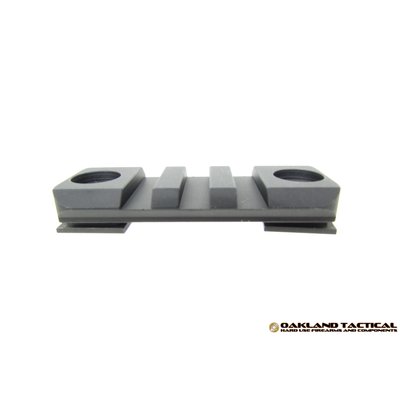 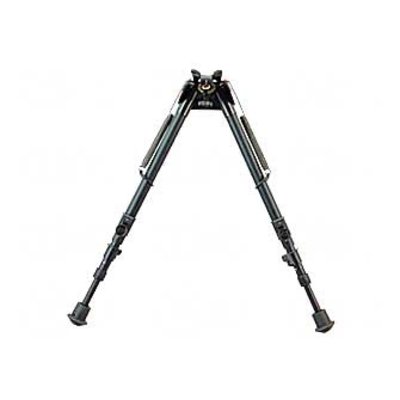 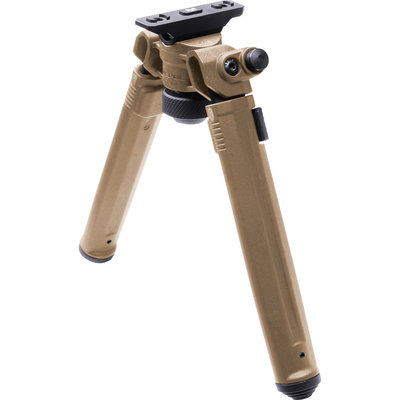 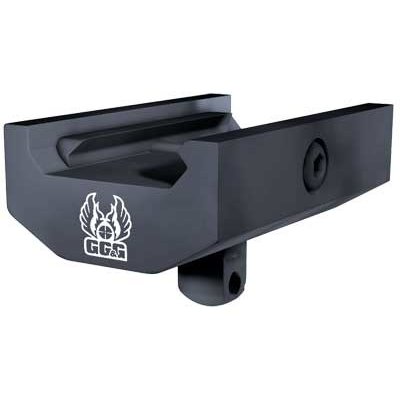 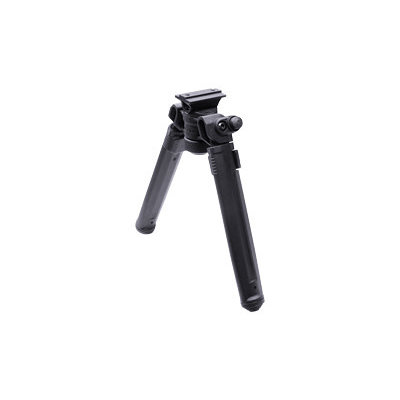 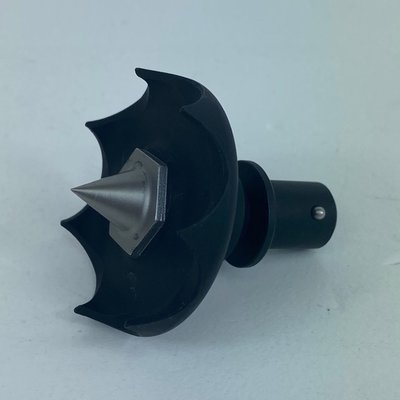 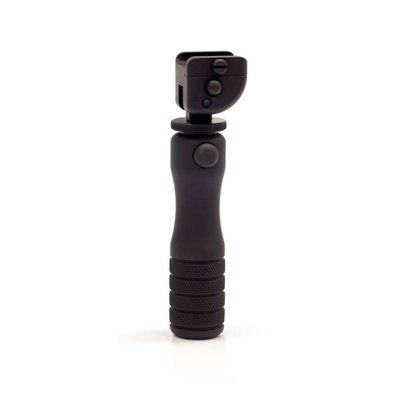 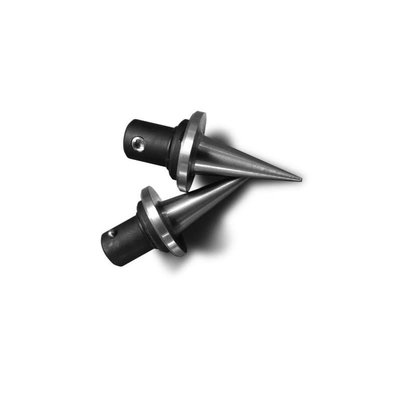